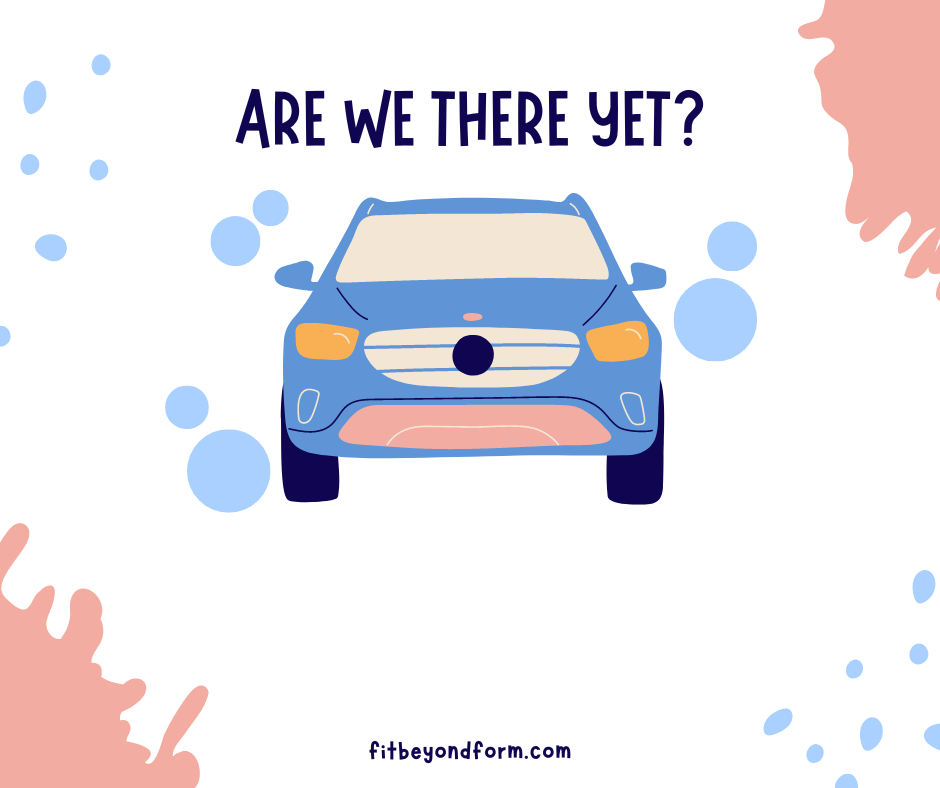 You’re doing the work and you want results. You want to see those results now.

Actually, you wanted to see those results yesterday, if not sooner, and you’ll be damned if you’re going to keep working so hard unless you start seeing those results STAT.

You are doing the work after all.

You are doing the work, right? going to assume that’s a yes so we can proceed…

A simple change of mindset regarding result-oriented blockage was laid on my heart as a 3 word question to ask myself.

Like all I present, it’s not new, it’s not a secret, and you’ve undoubtedly known about it your entire life.

But you probably haven’t been employing it. At least until you’re reminded of it.

And ask yourself what you’re giving. In ANY area of your body/being/life where you’re discontented.

Every time I’m feeling frustrated or powerless in my efforts, and desire for better-bigger-broader and quite possibly improbable results that are often unrealistically ambitious in proportion to that which I’m contributing, I’m shown that once again I’M NOT EMPLOYING IT.

Which means I’m doing myself and the rest of the world a disservice.

Because it’s not about it being “better to give than receive” or becoming a better person, which we’ve already called out as a misguided intention.

It’s about accessing and moving in your empowered energy. Can you imagine the effects on a world where we were all activated into doing so?

Giving fuels and drives us because of its ability to fulfill an inherent need deep within that often goes unanswered.

The need to serve.

Through the act of which, we are served.

Simply put, effort put forth is the give and your outcome is the get.

You don’t actually have any control over the outcome, whereas you have full and complete authority over your efforts.

Focusing on your efforts puts you in the driver’s seat on the road to your outcome, whereas focusing on the outcome is the equivalent of being a listless passenger asking repeatedly at disturbingly short intervals, “are we there yet?”

Aging, bless its constant soul workout heart, has provided me with numerous opportunities to practice this exercise in letting go where I have no control in order to embrace that which I do, so I’ll share one recent tidbit.

My skin is 58 in 15 more days. I’ve been a sun-loving tanner for nearly 41 of those years. Every year when Fall comes and my non-tan face makes its appearance, there’s what I consider a rather frightening adjustment period. Many years I’ve succumbed to the lure of the tanning bed to get me through until the sun revisits us in late Spring. As I’ve grown older I try to make these trips less frequent because though the sun has necessary health benefits along with its dangers, tanning beds are damaging with no such benefits. I chose it anyway. Fast forward to now. While sonuvabitching my “old” skin the other day, I was led to ask myself, “what’s my give?” My skin has served me while I’ve been damaging it with my constant taking. I realized it’s time I give it a break, keep it out of the tanning bed and perhaps even give it the gift of a dermatologist’s input and care.

And I gave myself the constant-but-I-never-seem-to-completely-get-it reminder that who I am is independent from how I look.

Yeah. That one is difficult for us humans.

I’m not there yet. But I’m ready to give. And doing so keeps me in the driver’s seat.

CLICK BELOW FOR MESSAGES AIMED TO RAISE YOUR VIBE: