He understood that Steve Rogers had always been Captain America within. The serum would simply allow his body to become a physical manifestation of the being he had always been.

“The serum amplifies everything that is inside, so good becomes great; bad becomes worse. This is why you were chosen. Because the strong man who has known power all his life, may lose respect for that power, but a weak man knows the value of strength, and knows… compassion.” (Dr. Erskine to Steve Rogers)

What Steve had always been privy to within himself would now become visible to the oftentimes veiled eyes of the world.

If you’re at a loss because you believe it would take a fictional magic serum to bring you the life, body, and being you wish to manifest, I ask you to reconsider your situation by seeing it with new eyes. Use the “eyes” of Steve Rogers, who saw himself not as a sickly, weakened young man, but a scrapper who disliked bullies and refused to run from them. A man who knew what he wanted and tenaciously set about getting it, disregarding the amount of time it would take and the naysayers that appeared at every turn. A man who knew who he was and refused to back away from this knowledge, regardless of the abuse he endured doing so. You don’t have to be a superhero to use these eyes- everybody has them! Using them simply requires making the choice to do so. Every time you work at something in your life that possibly nobody else can see immediately (weight loss, muscle gain, education, life and spirit enrichment, health gains, personal challenges, etc…) and you don’t receive any immediate “proof” or rewards from them, and yet you continue to work at them anyway, you are using your other eyes. It’s called faith. You don’t see it to believe it, you believe it to see it. It follows its own time frame, but if you keep your end of the deal by doing the work that’s been laid on your heart, you will find that where and when you arrive will be precisely where and when you were intended to. Now get to work! The world is sorely in need of superheroes. 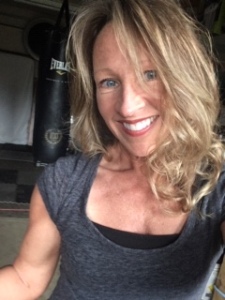 That coach is YOU

I’m LA Holmberg, certified fitness trainer and coach. I’m also the mom of 3 remarkable human beings, one of whom has ASD. In helping to navigate my son’s autism journey for the past 20 years, as well as overcoming disordered eating and PTSD resulting from childhood trauma, I acknowledged this rarely recognized fact: we ALL have special needs–individual thought processing methods that encourage or impede our progress. It is my belief that the key to mastering ANY endeavor involves uncovering and acknowledging what yours are, then using this knowledge to positively channel your thinking in a manner that will fuel you on your personal quest. You HAVE everything you need to succeed– we just need to remove the mental blocks prohibiting your access. In other words: heavy lifting- in both the figurative and literal sense. To do this, you’ll need a coach. That coach is YOU. My mission is to aid you in gaining access to the coach within yourself that awaits your recognition and utilization by teaching you methods that allow you to open your mind and deconstruct any conditioned thinking that is holding you hostage.  Ready to get your mission in motion?

JUMP IN WHERE YOU’RE AT!

SHOW UP AND LET IT UNFOLD 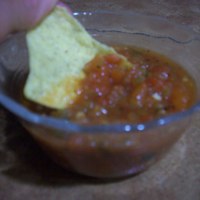 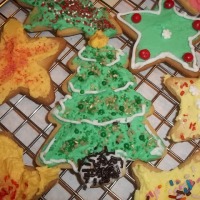 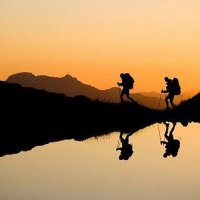 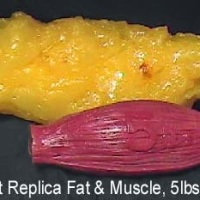